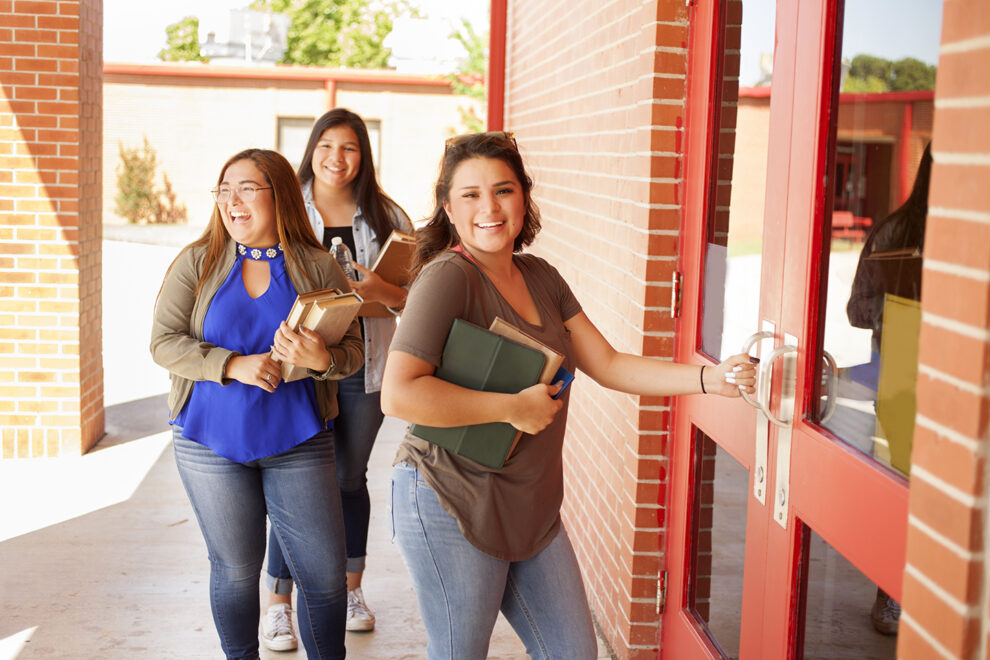 It could no longer be denied. The residential school system in Canada was universally accepted as cultural genocide and the government had to acknowledge its responsibility. In 2008, the Truth and Reconciliation Commission was established. By 2015, the commission had tabled its landmark report, complete with 94 Calls to Action, including seven that relate directly to education, that would help the nation move forward in reconciliation with the Indigenous peoples.

To date, only 13 of the Calls to Action have been fully realized with 61 marked as either in progress or in the planning stages of being addressed. That leaves 20 still on the table. For its part, Colleges and Institutes Canada (CICan) takes reconciliation seriously and works with its members to ensure education remains a priority.

Indigenous education has been a priority for CICan since its inception in 1972. Then, following the 1996 Royal Commission Report on Aboriginal Peoples acknowledged access to education as a treaty right, CICan and its members were prompted to revisit their programming to make things more accessible and relevant for First Nations, MÈtis and Indigenous learners.

Towards an Indigenous Education Protocol

Shortly after the Truth and Reconciliation Commission began its work, CICan connected with member colleges and institutes as well as First Nations, MÈtis and Inuit communities to develop an agreement which was eventually captured in the Indigenous Education Protocol. To date, 67 of CICanís 142 member institutions have signed the protocol. Signatory CICan members agree to:

Signing the protocol demonstrates a commitment to the reconciliation process, and many colleges and institutes partnered with First Nations, MÈtis and Inuit groups in their area to make the signing ceremony more meaningful. North Island College on Vancouver Island invited representatives from neighbouring Indigenous communities to sign the protocol with them. Vivian Hermansen, the collegeís director of Aboriginal Education at the time, said, ìWe seek guidance and direction from the First Nation communities and have the privilege of responding to their educational needs. It is only appropriate that we sign together.î

CICan insists that the protocol itself is aspirational. While close to 70 members have already committed, CICan recognizes that many members may need time to put structures and philosophies in place prior to signing on. That said, the Indigenous Education Protocol is an agreement to pursue the seven principles, and these principles do not need to be in place when CICan members decide to sign the protocol.

CICan calls this whole process ëReconciliation through Education.í Currently, over 86 percent of Indigenous learners are located within 50 kilometres of a college or institute. The college diploma achievement rate of Indigenous students matches that of their non-Indigenous counterparts (23 percent)ósomething that canít be said for university degrees (only 11 percent of Indigenous learners earn bachelorís degrees vs. 29 percent of non-Indigenous learners). CICan members also boast offering over 300 credential programs tailored to the needs of Indigenous students, some of which include training options that aligns closely with recommendations set out by the Truth and Reconciliation Commission. In short, where other education pathways may be lagging, colleges, institutes and CEGEPs are leaders.

CICan and its members have established themselves as institutions deeply committed to Indigenous learning. Reconciliation is a process that introduces healing by reflecting on the past and making sure the mistakes made in the past are not repeated. In this spirit, CICan has approached the implementation of the Indigenous Education Protocol as a matter of social and moral responsibility.

For colleges and institutes, there are two approaches that fulfill the spirit of the protocol. The first is by providing direct academic programming for First Nations, MÈtis and Inuit students. This includes things like:

It is easy to find a cross-section of programs like these from coast to coast to coast. In fact, colleges and institutes pride themselves on the wide selection of course offerings that are specifically designed for Indigenous students and needs.

There are also specialized programs supporting reconciliation and Indigenous interests outside the classroom. Many colleges and institutes provide:

This is just a sampling of ways in which colleges and institutes provide support outside the classroom. The goal here is to show the range creative initiatives that are available across Canada to support Indigenous learning. These efforts also show how the Indigenous Education Protocol is not just a set of written principlesóit is a lived reality on campuses across Canada.

While Canada continues to search for ways to demonstrate reconciliation to Indigenous peoples, CICan forges ahead. Theyíve been promoting education for First Nations, MÈtis and Inuit students since the organization was founded and has boldly embraced this tradition through the Indigenous Education Protocol. Marie Wilson, one of three Truth and Reconciliation Commissioners, says of the healing process, ìItís not going to be fast, and itís not going to be easy, but itís going to be rich and uplifting for us all.î Certainly, CICan members would agree, knowing that they are already experiencing the rich and uplifting experience of reconciliation through education. 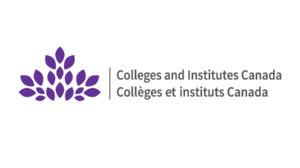 Confronting Our History and Looking Forward