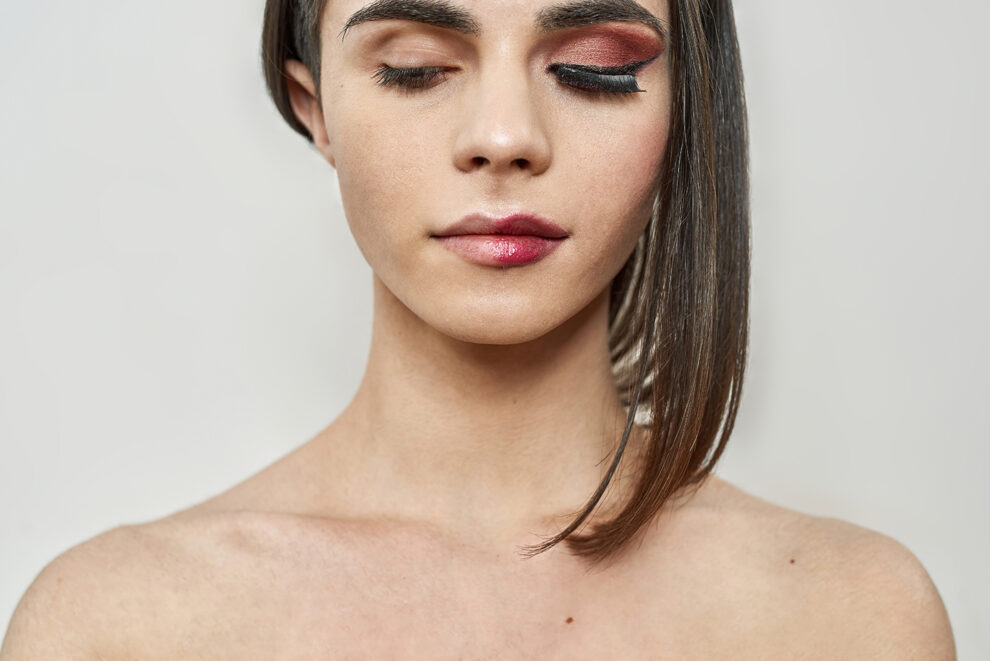 Before the pandemic, I sat in my office with a student who wanted to talk about “courses.”  This student was new to the school, clearly shy, uncomfortable, but there was something vulnerable in her eyes; there was something she needed to say. It’s a look that guidance counsellors recognize immediately: under the smile, behind the polite greetings, we see the storm of emotions brewing. We understand that still waters run deep. Our conversation shifted from courses; she asked about electives, extra-curriculars; I explained volunteer hours. And so, the conversation went on this way for a few more minutes. Finally, she asked, without hesitation, “Have you had trans students at this school?” I answered, also without hesitation, “Yes we have.” And with that response, we opened the door and began our journey together.

Months later, Blake, who’s pronouns are he/him, became a frequent visitor.  Blake also connected with our school’s Social Worker and Child and Youth Worker. Both worked with Blake, helping him navigate the emotional, physical, mental depths of this transformation, this evolution. Our CYW connected Blake with a trans-youth support group that runs year-round and our Social Worker meets regularly with Blake and his parents, answering their questions, connecting them with supports outside of the school.

Born Maria, Blake’s parents have difficulty understanding and accepting Blake’s experience and the genesis of his journey. They often recall how Maria was the cutest little girl, and always loved dance class. They ask, “How can we just switch and call Maria, Blake?”

This perspective presented itself at Blake’s school team meeting dealing with his Individual Education Plan (IEP) not long after he began his transition. In Ontario, schools develop IEPs for students with diagnosed learning needs and/or gaps. The head of our Special Education department held a meeting with Blake, his parents, guidance counsellor (me), tracking teacher (the teacher that monitors the IEP and helps Blake with the tools he is entitled to) and the Vice Principal. At this meeting, we discussed Blakes progress, and heard from the members of Blake’s “success” team to see if there are any gaps or strategies we should initiate, change and/or keep. To start the meeting, our VP asked us to go around the table and introduce ourselves. The introductions were very awkward. Everyone introduced themselves: our VP said that she was Maria’s VP, the tracking teacher talked about Maria’s progress in her courses, the Special Education Head said that she had written Maria’s IEP, and so on, until we got to me. When I introduced myself, Blake’s parents just looked at me. I had clearly stated that I was Blake’s guidance counsellor—forgoing the pressure to use the name Maria. They paused and looked very uncomfortable. The parents then adamantly introduced themselves as Maria’s parents. I know, from speaking with our Social Worker, that Blake’s parents could not accept Maria preferring to be called Blake. They would only speak using the name Maria and refused to use the name Blake.

At that moment, I saw them as parents, as the two people who welcomed this baby into their lives 16 years earlier, who raised Blake as their only daughter. But for many of those years, Blake did not feel like Maria. Blake was lost, confused, in pain—afraid to speak about his feelings. Blake had contemplated suicide, had cut himself, loathed himself at times. When students register at our high school, their parents complete a registration package. They must include the student’s legal name. When they graduate four years later, we print the legal name on the Ontario Secondary School Diploma. However, many students and their parents also list a preferred name that we use to refer to the students throughout their high school years. Legally, Blake is Maria. That name is on the birth certificate, baptismal certificate, passport and will be on his diploma.  But Maria’s preferred name—the name our entire school community is familiar with— is Blake.

During that IEP meeting, when Blake’s parents chose to use the name Maria, I understood how confusing it must be to know that biologically you gave birth to a girl and now that child is in a school where people may not call him by his legal name. What’s in a name? Well, Blake was named Maria, after his maternal grandmother. There was a connection. My heart did go out to Blake’s parents. I feel their grief—the grief that comes with the realization that Blake is on this journey, and we are still at the beginning of it. They saw that the change in name was one of many steps and changes to come. But at the same time, I felt for Blake, who’s courage to come out as a transgendered youth, was not easy. This was not a phase; not an adolescent lashing out. This is a young man, who never felt right in his own skin, and only as his adolescence set in, did he muster the courage to ask the question: Have you had trans students at this school? And because of that courage, that strength, Blake has made great connections, friends, and support networks at the school.  It’s not easy for teenagers to navigate adolescence, high school and plan for post-secondary. Blake is doing just that. As his guidance counsellor, I am here to support him on his path.

At the end of the day, we are in the role of guidance counsellors for all our students, including students like Blake, who are afraid, shy, angry, happy, and sad. Blake, who when we sat in the meeting with all those adults introducing themselves and describing their relationship with ‘Maria,’ met my eyes and smiled shyly when I told the group proudly, Yes, I am Blake’s Guidance Counsellor. Let me tell you about him. 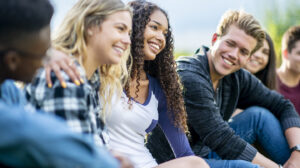