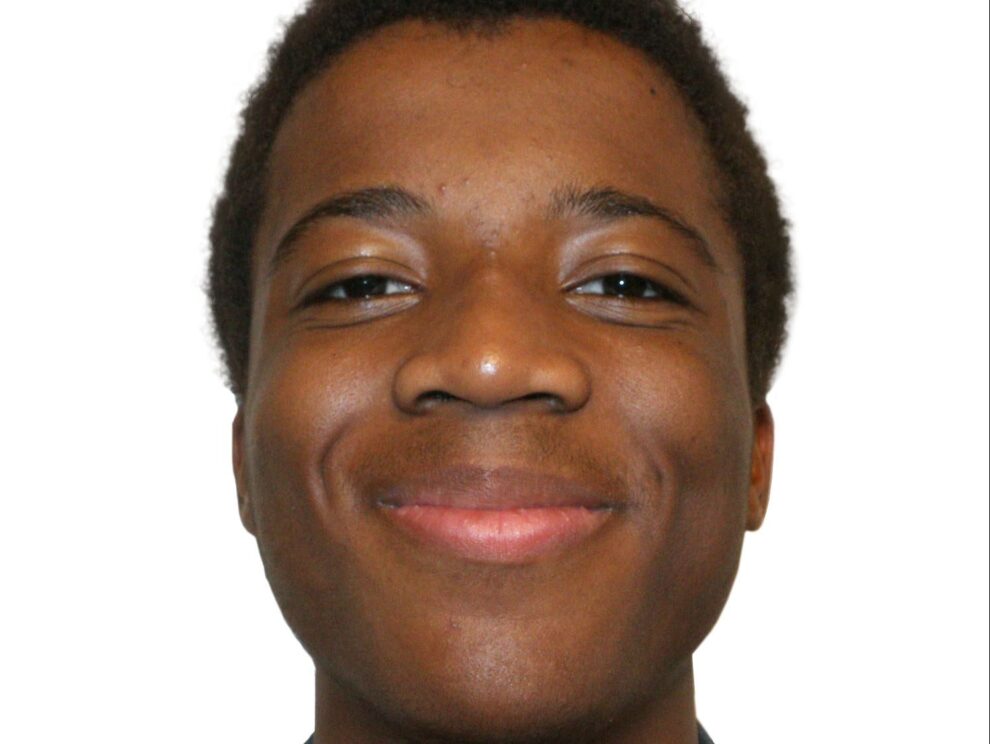 Like many graduating high school students, Chinemerem Chigbo was hoping to figure out a way to afford to attend his first choice of university. But after winning a $70,000 scholarship, the path is clear to pursue his dreams.

Last week, the 17-year-old Miles Macdonell Collegiate Grade 12 student was selected from more than 3,000 students from across Canada to be recognized as a recipient of the 2020 TD Scholarship for Community Leadership. As part of the TD Ready Commitment, the bank’s corporate citizenship platform, this unique award is designed to acknowledge the achievements of youth who are making a difference in their community.

Chigbo will study computer engineering at the University of Waterloo, one of the top schools in the country in computer science.

“Before this, I probably would have stayed at U of M which is a great school and has a pretty good engineering faculty,” said Chigbo. “But I really wanted to go to Waterloo. This scholarship made that possible and it literally wouldn’t have been possible otherwise and that would have been okay.

“Now it is (possible) and that’s great.”

At Miles Macdonell, Chigbo created the Heads-up Guys club, a boys mental health group, to help break the stigma of what it means to be “manly” and encourage young men to share their feelings and be themselves.

“That’s incredibly important,” said Chigbo, who has since promoted the concept at other local schools. “There’s a lot of pressure for guys to act a certain way, to always be stoic and strong and never have emotions. There’s a time for strength but there’s also a time to open up and be yourself and that’s what Heads-up Guys provides.”

When he was in Grade 10, his best friend committed suicide. Chigbo said it affected him greatly, forcing him to reflect on his own mental health and ask some difficult questions such as what he could have done to prevent his friend from taking his own life. He eventually sought counselling and was relieved to find someone he could talk to and open up to. From that experience came the Heads-up Guys club.

“Just having a place to talk (is important),” he said. “To give guys a place to do that without an authority figure in front of them, just having other guys.”

Chigbo has also volunteered with Youth in Philanthropy, was Student Council President, served as a legislative page and was a catechism teacher, preparing weekly lesson plans and activities to help youth overcome their academic struggles.

This year marks the 25th anniversary of the scholarship program and signifies a milestone year, as TD marks the 500th student and cumulative $25 million in scholarship donations since the program’s inception.

“I’m not much of a shoutie guy but when I heard the news I shouted for the first time in a long time,” he said. “I was definitely taken aback. It was really good news and I didn’t know how to feel at first. This is something that’s a life-changing opportunity. It’s $70,000 and that’s not something you get every day.

“It feels really good to be acknowledged for the work that I’ve put in and to be included in this family of such cool people is just (amazing).”

Written by Glen Dawkins of the Winnipeg SUN