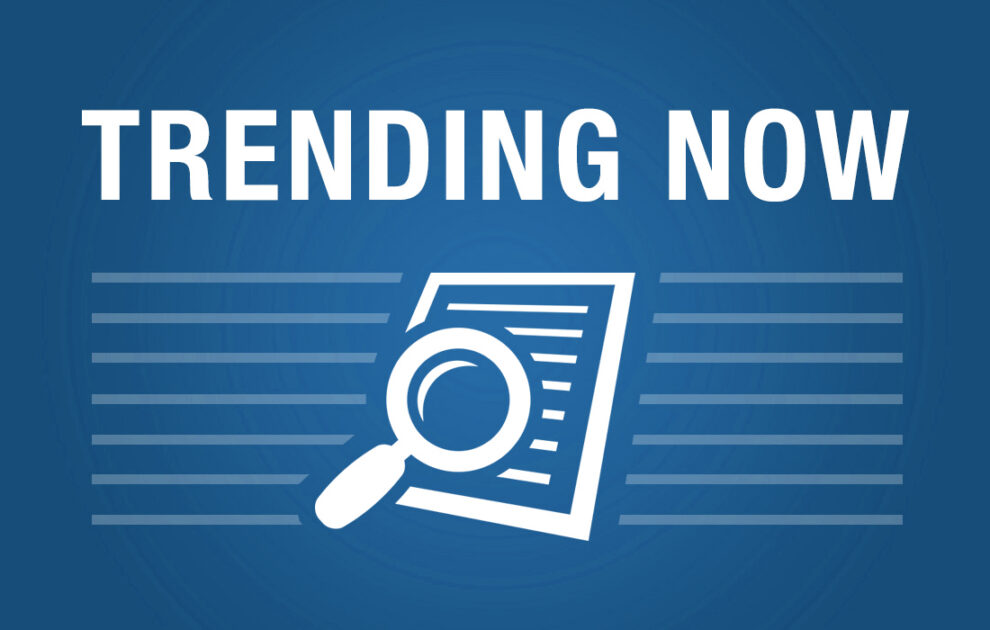 It’s estimated that about 10-20 per cent of Canadian youth are affected by a mental illness or disorder.

“We wanted to focus on the youth population because that’s a population that we don’t know much about and don’t have much experience with,” said Jot Brar, a fourth-year student.

Topics are picked by the students.

“Two separate cohorts this year identified youth mental health to be a target topic that they wanted to discuss,” said April Holland, instructor in KPU’s Bachelor of Psychiatric Nursing program.

“Youth are suffering,” she said. “They are dying from suicides, they’re going into adulthood with poor coping mechanisms.”

She said the students’ goal is to promote health, rather than just react with treatment.

According to the Canadian Mental Health Association, suicide is the number one cause of death amongst Canadian youth aged 15-24 years, and only one in five children in Canada receives the help they need.

The forum is open to the public, including anyone who interacts with youth.

Brar said she hopes professionals can incorporate what they learn in the workshops to their everyday work.

“I hope they broaden their horizons in understanding what actual mental health and mental illness is, and that they understand how it affects this population.”

The deadline to register has been extended to June 28.