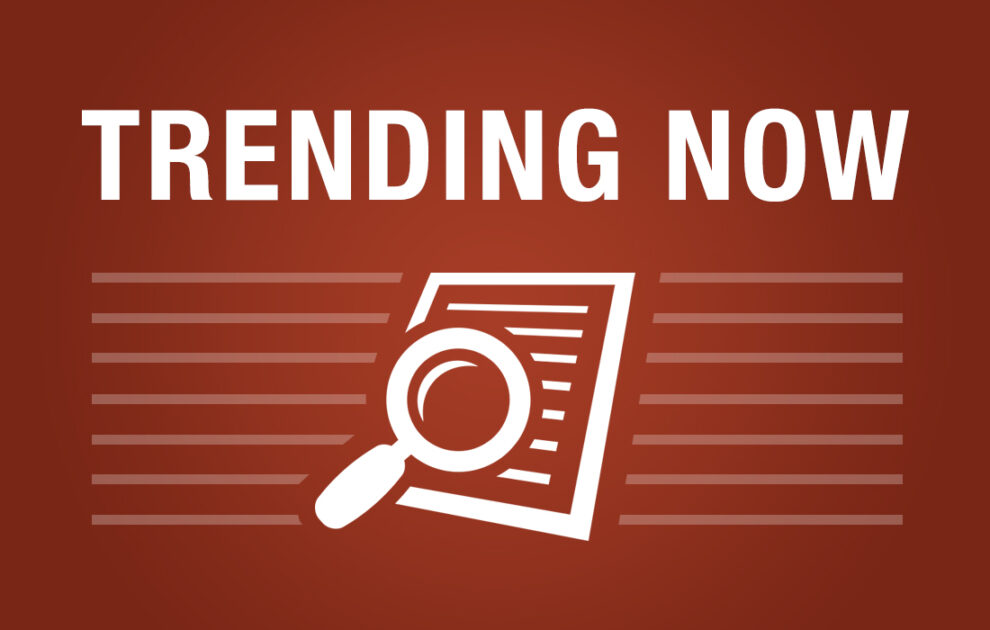 You glance at your teen’s smartphone and see a text message light up the screen. Was that a sext you just saw? Questions flood your mind. Is this what kids are doing nowadays? Does this mean my child is having sex too?

Sexting — the exchange of sexual messages, photographs or videos via technological devices — is a relatively common occurrence among adolescents, with one in four youth receiving sexts, and one in seven sending them.

Some researchers have found links between sexting and factors such as sexual activity, substance use (for example use of drugs and alcohol) and emotional health. Others have found no evidence of these associations.

In our research published today in the journal JAMA Pediatrics, we sought to resolve this uncertainty. Drawing from the results of 23 studies published between 2012 and 2018, with 41,723 youth aged 12 to 17 years, we conducted a series of meta-analyses to examine the link between sexting and sexual activity, multiple sexual partners, contraception use, delinquent behaviour, internalizing problems (for example anxiety and depression), alcohol use, drug use and smoking.

Given the rise of mental health problems over the past decade, and claims that digital technology is resulting in deteriorating mental health among young people, our team also examined the association between sexting and poor mental health. We found that youth who sexted were approximately twice as likely to have experienced symptoms of depression and anxiety.

The results of this study may prove alarming to some; however, certain considerations are crucially important to make before condemning sexting as a dangerous or “risky” behaviour among youth.

Second, the risks linked to sexting may vary based on the situation in which sexting is done. Context matters. For example, surveys done with undergraduate students reveal that sexting that occurs within the context of a committed relationship has more positive and fewer negative outcomes than sexting that occurs in casual relationships.

Sexting can also enhance the emotional and sexual quality of a relationship between partners.

The younger, the riskier

As adolescents age, romantic and sexual exploration become an increasingly normative and healthy part of development. So we examined whether our findings varied depending on the age of participants. We found that links between sexting and many risk behaviours were stronger among younger compared to older adolescents.

These results are in line with research showing that sexual activity is more strongly linked to risk behaviours among younger youth.

In terms of gender, we found that, in general, results did not differ based on whether the sexting youth was female or male. This finding is consistent with our previous research, which indicate no gender differences in the prevalence of different forms of sexting.

Educating teens is key to safety

Sexting, like other aspects of adolescent and teen development, is not free from risks. But, just like teen sex, teen sexting is common. Yet sex often remains an unbroached topic between parents and their children.

In fact, a study that assessed mothers’ intentions to talk to their children about sexual health found that 71 per cent of mothers had not talked to their adolescents about sex, and that 49 per cent had no intention of doing so.

So how do we go about helping youth be safe, both online and offline?

Read more: Why sexting must be on the curriculum

The absence of sex education within the home necessitates comprehensive sexual education curricula in schools. This includes teaching adolescents about sexting.

Rather than condemning the act of sexting among youth, a more proactive approach could focus on talking openly with youth about sex, and educating young people on how to be responsible digital citizens by emphasizing ethical, respectful and safe online interactions.

If a parent or teen is concerned about videos and images being distributed without their consent, or if they are being coerced into sexting or sextortion, they should report their concerns immediately to their local police. In Canada, they can also consult needhelpnow.ca and send a report to Cybertip.ca. In the United States, they can consult Stopbullying.org.

This article is republished from The Conversation under a Creative Commons license. Read the original article.