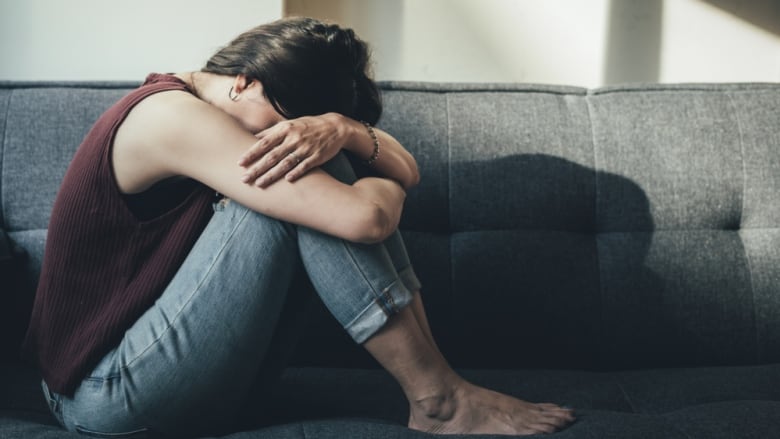 Social media, drugs and lack of resilience among issues raised at public meeting

The City of Bathurst is looking to do more for the region’s local youth after a series of tragedies over the school year.

Paolo Fongemie, the mayor of Bathurst, says there have been a number of deaths among students. Attempts to self-harm have escalated in the last month, he said.

He would not say how many have died or hurt themselves or reveal their ages.

“There was a lot of tragic events that happened,” Fongemie said.

As a result, the city decided to hold a public meeting with teachers, members of the school district and parents to discuss the escalation in youth suicides, suicide attempts and self-harm. About 200 people attended Wednesday’s meeting, which lasted more than two hours.

At the meeting, people expressed concern about a lack of resilience among students when faced with difficult problems.

“As soon as they face a challenge, they don’t know how to react,” he said. “They abandon and they try to look into a way out.”

At the meeting, experts and parents also discussed the influence of social media.

While Fongemie believes social media can be used as a positive tool, it can also impact students’ self-esteem.

“There’s a lot of cyberbullying,” he said.

“They’re all in their corners or their bedrooms and there’s not a lot of interaction,” he said.

Cheaper to buy drugs than McDonald’s

At the meeting, members of the public also discussed how easy it is for kids to access street drugs, particularly ecstasy.

“We have kids, they’re overdosing on one drug right now.”

In Bathurst, an ecstasy pill costs about $5.

“It’s cheaper to have a pill than to buy a combo at McDonald’s,” Fongemie said.

According to the Mental Health Commission of Canada, more than 800,000 Canadian youth experienced significant mental health problems in 2013. Many of them didn’t receive treatment.

Fongemie said the issue of students in crisis isn’t just a school issue but also a city issue.

“The kids, with the lack of resiliency, with isolation, with social media and cells, they’re looking for a way to forget or overcome that challenge by getting into drugs,” he said.

“These were the three things brought up by the parents.”

At the meeting, parents were urged to talk to their children, provide tools to help them confront problems, and reach out to various community resources.

He said city and school officials will come up with an action plan for fall to help youth in crisis.

They also might look at investing in youth centres or restarting a local Big Brothers Big Sisters program, the mayor said.