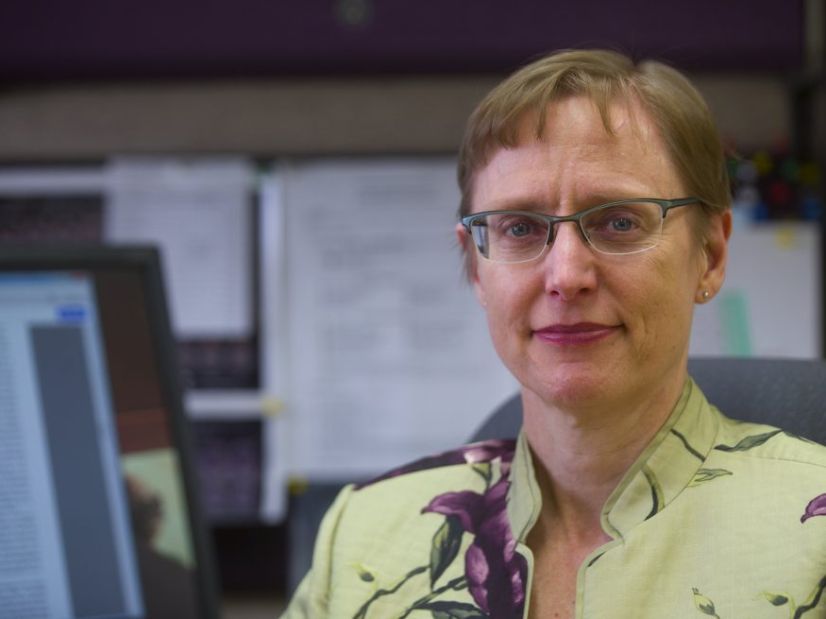 London researchers are digging deeper into the impact of the city’s First Episode Mood and Anxiety Program (FEMAP), the only dedicated early-intervention youth program of its kind in Canada.

Free Press reporter Jennifer Bieman has the latest on the program, the study findings and what’s next:

The comprehensive community-based mental health program for youth 16 to 25 with mood or anxiety disorders was started by Dr. Elizabeth Osuch in 2006. The treatment for a typical youth patient can include talk therapy, medication or a combination of both.

“I actually came here to do brain imaging research on mood disorders and I wanted to look at the early stages of depression,” said Osuch, also the lead psychiatrist at FEMAP and author of all three studies.

“I was doing some research on these folks and, when we got done with the brain scans, there was no place to send them for treatment. I found that rather appalling.”

The program has a staff of about 10, gets about 3,800 visits each year and sees about 150 new patients annually.

FEMAP patients reported significant improvements to their mental health symptoms, including a reduction in depression or anxiety and overall improved function.

Another study, published in the Canadian Journal of Psychiatry, found patients had a lower rate of emergency department visits for mental health reasons in the year following their admission to the program when compared to non-FEMAP patients.

“We know from other research that use of emergency department for mental health reasons has been increasing over time, particularly for children and youth,” said Kelly Anderson, Lawson scientist and co-author on two of the FEMAP studies. “By showing that these models of care like FEMAP can help reduce the burden on emergency departments, that’s quite significant.”

Researchers delved into how cost-effective the youth treatment program is in another study published in Early Intervention in Psychiatry. The study examined at health system usage data from 366 patients in the program and compared it to a control group.

While the study couldn’t conclude FEMAP led to overall cost savings in the health system, it found patients in the program had lower drug benefit claims, inpatient service costs and ambulatory care costs compared to patients outside the program.

Researchers have several different FEMAP-related topics they’re studying, Osuch said. The team is continuing to look at the cost-effectiveness of the program, specifically the publicly funded mental health resources patients access both pre-program and post-FEMAP.

“We’re also very interested in the different trajectories. On average, patients get better, but not every single individual gets better,” Osuch said. “What determines whether they get better or not is a complex analysis that we’ve got a top-notch statistician working on.”